Do you know how to describe people in French?

Why not try writing a portrait yourself and posting it in The Comments or join one of our French courses to learn how to write portraits or to find out about topics, in French, which interest you. For more info...

Posted by Alliance Française de Bristol at 16:17 No comments:

Did you know that the next cineclub takes place in Bath next Friday?

It will be the last showing before the Summer. The film is called Une place sur la terre ( A place on earth) with Benoît Poelvoorde, Ariane Labed and Max Baissette de Malglaive.
Antoine is a disillusioned photographer ( un photographe désabusé) whose only friend is Matéo, the young son of the neighbour who is often away. He tries to educate him in a rather fanciful way ( d'une manière plutôt fantaisiste). One day Antoine can hear a piano playing from across the road ( de l'autre côté de la rue). He does not know yet that Elena, an idealist young student ( une jeune étudiante idéaliste) is playing it, she will transform his life ( elle lui bouleversera sa vie) and will help him to find his place on the earth ( et elle l'aidera à trouver sa place sur la terre)..... 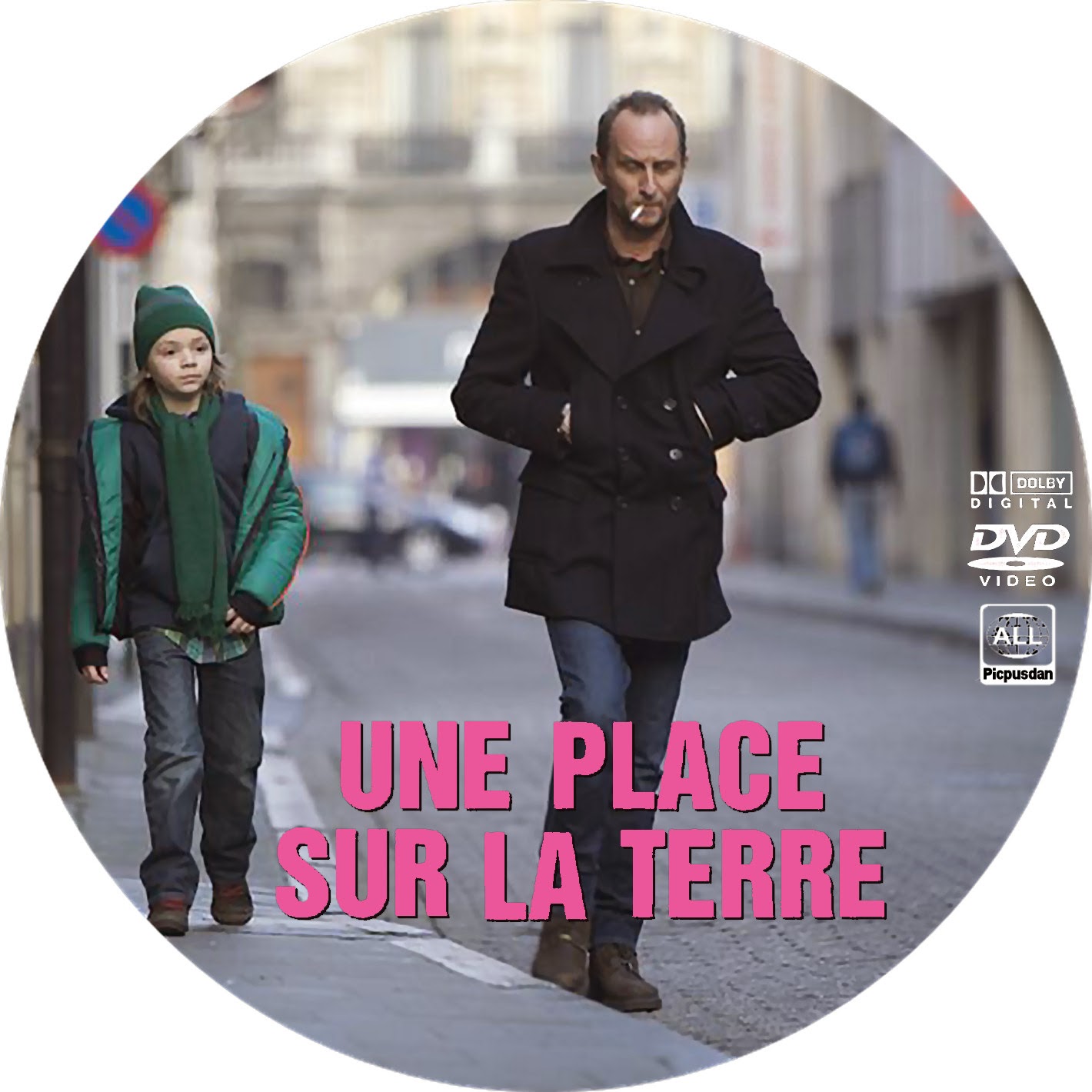 Don't forget that the French intensive courses in Bristol will start in June, watch this space for the enrolment date in May, for more info...


Posted by Alliance Française de Bristol at 17:30 No comments:

Did you know that it was Le Paris Roubaix today?

What is Le Paris Roubaix?  It is one of the oldest and most prestigious cycling race ( l'une des plus vieilles et des plus prestigieuses courses cyclistes). It started in 1896 and has been going eversince, except during the two world wars. This year was the 113th ( la 113 ème édition).
It used to start from Paris, not anymore, it has been starting from Compiègne since 1977, it covers a distance of more than 250km.
It is called either:
L'enfer du nord ( the hell of the North)
Or: La Pascale, because it is around Easter time, we talk of le week-end pascal ( the Easter weekend)
Or: La reine des classiques ( the queen of the classical races)
The race has 27 sections of cobbles ( des pavés) on a distance of 57 km, one of the most famous sections is at le Carrefour de l'Arbre. These cobbles increase the chances of nasty falls ( des mauvaises chutes ) or punctures ( des crevaisons) which explain why it is called L'enfer du nord.


The last French cyclist ( le dernier cycliste français) to win the race was Frédéric Guesdon in 1997.


This year it has been won by a German, John Degenkolb.
The trophy is a cobble: un pavé

REMINDER: Our next French drama workshop is starting on Tuesday, April 21st, for more info...

If you would like to see some of the videos, follow the link...
Posted by Alliance Française de Bristol at 17:39 No comments:

Murder of French teachers at Alliance Française de Bristol, will it ever end????

Audrey's students have plenty of imagination and are very good at using the passive form in French: well done!!

Finally, we know that the students are not responsible for the killing, it is a much darker picture if that is possible ! According to the police, says another student, there is a gang, a coalition of other teachers of French who are killing the French teachers of Alliance Française de Bristol, to get their work…. 3 have been killed already. 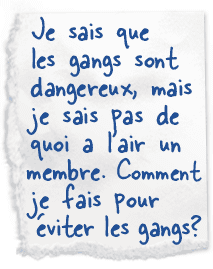 When will this war end ? Will French teachers at Alliance Française de Bristol be stronger than this gang? As long as you can read this blog, you’ll know that some of us are still alive!!

To show that you are supporting us, don’t hesitate to contact us to join one of our French courses!!! For more info…

Posted by Alliance Française de Bristol at 17:11 No comments: