This will be the 3rd year that we invite students taking French lessons with us and their friends and anyone who wishes to join for a friendly tournoi de boules ou de pétanque.
Boules started to be played regularly at the beginning of the 20th century in La Ciotat, near Marseille.
There were three teams ( trois équipes) and the distance was between 10 and 15 meters from the thrower to the goal. The player throwing la boule ( le tireur), had to jump three times before throwing. An elderly player had rhumatism and could not jump anymore, he felt rather left out. To involve him in the game, it was suggested that he could throw with both feet together, pèd tanco in provençal or tanqués, inside a circle, and within 5 or 6 meters from the goal ( le but, which is a little wooden ball called le cochonnet). Pèd tanco gave the name la pétanque.
These explanations come from the French magazine Bien Dire.
You can read about the rules of la pétanque in last year's blog, for more info...
If you wish to take up the game, here is what the world champion of pétanque, Dylan Rocher, recommends:
A lot of concentration ( beaucoup de concentration), calm ( de calme), skill ( d'adresse) and training ( d'entraînement).
Don't worry, it won't be so demanding if you join us on Saturday, 6th September at 4.30pm, for more info...

If you wish to enrol for one of our French classes, for any level, either with Alliance française de Bristol or Bath you can come and chat to us on Saturday, 6th September as our lessons are starting soon, for more info...

Posted by Alliance Française de Bristol at 18:13 No comments:

One of our French teachers read it with two of her groups. Everybody liked it, the French is not too difficult and you want to keep reading to find out what will happen. The book  is very good to encourage discussions as we can imagine lots of scenarios, speculate about what will take place and give our points of view.
Here is what Sheila has to say about the book: 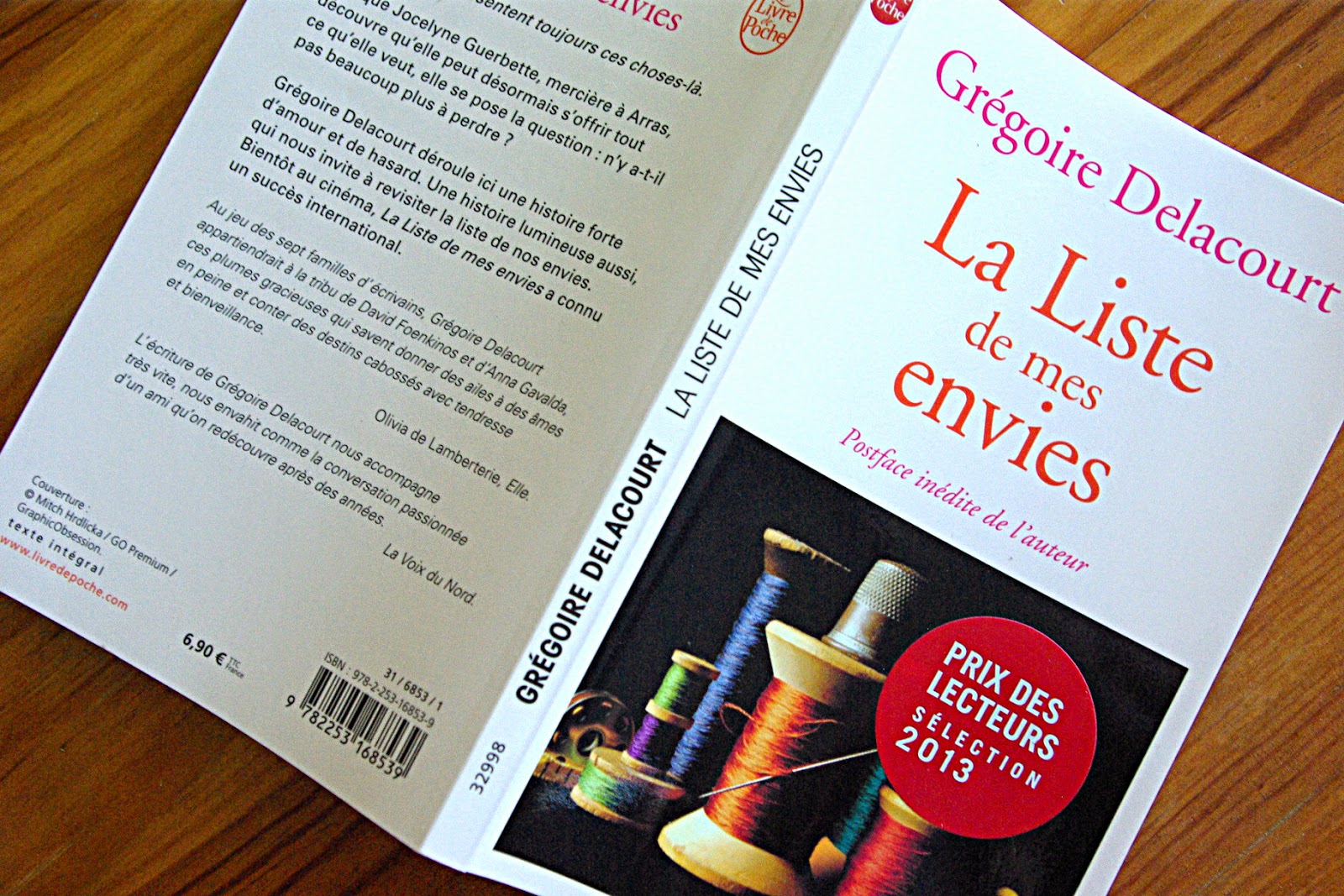 I hope it may encourage you to read it in French.
We'll soon be assessing and enrolling for our French classes, look at our website for our dates: For more info...

Posted by Alliance Française de Bristol at 17:25 No comments:

Une belle après-midi ensoleillée: a lovely suny afternoon.
You can learn some more vocabulary by joining one of our French courses starting in September, for more info...
but I hope that  the vocabulary on this page will help you understand the weather forecast on Météo France, link below:
http://www.lachainemeteo.com/meteo-france/previsions-meteo-france-3.php
Posted by Alliance Française de Bristol at 17:35 No comments:

What is le chassé-croisé des vacanciers on the news this weekend?

Here is a key to the phrases you could hear on the radio or read on the Internet this weekend, which may have puzzled you:
Le chassé-croisé des vacanciers: the flow of departing and returning holidaymakers
Embouteillages ce samedi: traffic jams this Saturday
Un pic de 731km de bouchons: a peak of 731km ( around 500 miles) of traffic jams
Bison Futé a classé cette journée "rouge" dans le sens des départs et "orange" dans le sens des retours.
What is Bison Futé? It is the TV and radio French traffic information service symbolized by a little Native American.
So the traffic information service is saying that the traffic heading for holidays is going to be very heavy and is therefore red whereas the traffic for people coming back home is slightly less congested so is classified as orange.
Il va falloir s'armer de patience: Patience will be required.
It is interesting to see that we use militaty language in French with the verb s'armer, like in a battle!
Les automobilistes roulaient pare-choc contre pare-choc: drivers were bumpers to bumpers.
Here is what it looked like:

Have you read Thérèse Desqueyroux by François Mauriac?

The students in Martine's Tuesday morning French tuition class read the book and then watch the film with Audrey Tautou in the role of Thérèse. The countryside, the houses are true to Mauriac's descriptions and create the right atmosphere for the attempted murder.

Here is a summary and commentary of the book by Helen:

If you are interested in literature, Alliance Française de Bristol or Bath are just right for you, but whatever your level, we can offer you the right kind of tuition. For more info...

Posted by Alliance Française de Bristol at 18:00 No comments: