Did you know that the next cineclub in Bristol is on Sunday 25th January?

She is very active in politics…. after a fashion: she sleeps with her enemies to make them change their political ideas! He is frightened of everything ( un peu coincé). But when they meet, everything changes….. 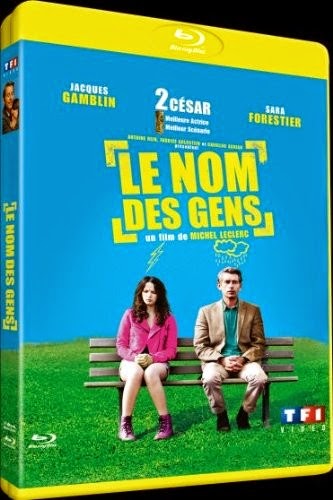 The cineclub is open to all students learning French with Alliance Française de Bristol but also to anyone with an interest in the French language. The film has subtitles in English.
Arrive early to get a drink in the pub before the film starts.
Thank you to the Landsdown pub in Clifton which makes this cineclub possible: for more info...

For the end of the Crise de Noël: La marque de Noël, read our blog next Sunday.
Posted by Alliance Française de Bristol at 17:30