Have you heard of La piscine Molitor in Paris?

La piscine ( swimming pool) Molitor in Paris has a very interesting history which Simon Fry has written about just for us.
Simon Fry is a Bristol-based freelance journalist who has written for the BBC, The Independent, Metro, FourFourTwo, Rugby World, Blue Wings (the in-flight magazine of Finnair, the Finnish national airline,)
Venue, Folio and the Edinburgh Evening News. One of his first commissions was to review Coldplay in Paris in 2000 for the Bristol Evening Post. Website: www.simon-fry.co.uk

Swimmers are once again able to crawl and butterfly al fresco in Paris’s stylish sixteenth arrondissement following the opening of Molitor on May 19.
An 80 million euro project has seen the rebuilding of the former Piscine Molitor complex, which was opened in 1929 by Olympic gold medallist Johnny Weissmuller, following 25 years of abandonment after closure in 1989.
Weissmuller was accompanied by fellow American Olympian Aileen Riggin at the opening, and remained as lifeguard and swimming instructor for the complex’s first season before beginning a film career as Tarzan in 1932.
Another Hollywood connection came in 2012, with the filming of the novel Life of Pi. The story’s main protagonist is named Piscine Molitor Patel by his father, who wishes for his son to have a soul as clean as the waters in the complex’s indoor and outdoor pools.
Sometimes the water in its outdoor pool was frozen! Starting two years after opening, a machine was brought in at wintertime to convert the pool into an ice-rink. This used ammonia, and the practice
was discontinued in 1978 on the grounds of health and safety.
Doubtless the temperature was warmer in 1946 when Piscine Molitor was the location of the launch of the modern bikini, modelled by Michele Bernardini, a 19-year-old nude dancer from the Casino de Paris.
The complex’s quarter-century in the wilderness saw graffiti artists ‘tag’ its exterior; when these were painted over, they broke in to paint extensively on pools and interior walls.
After almost complete demolition and reconstruction, the new Molitor (‘Piscine’ having been dropped) features the same indoor and outdoor pools, reproduced in exacting detail, plus 124-room hotel, spa, restaurant and bar. 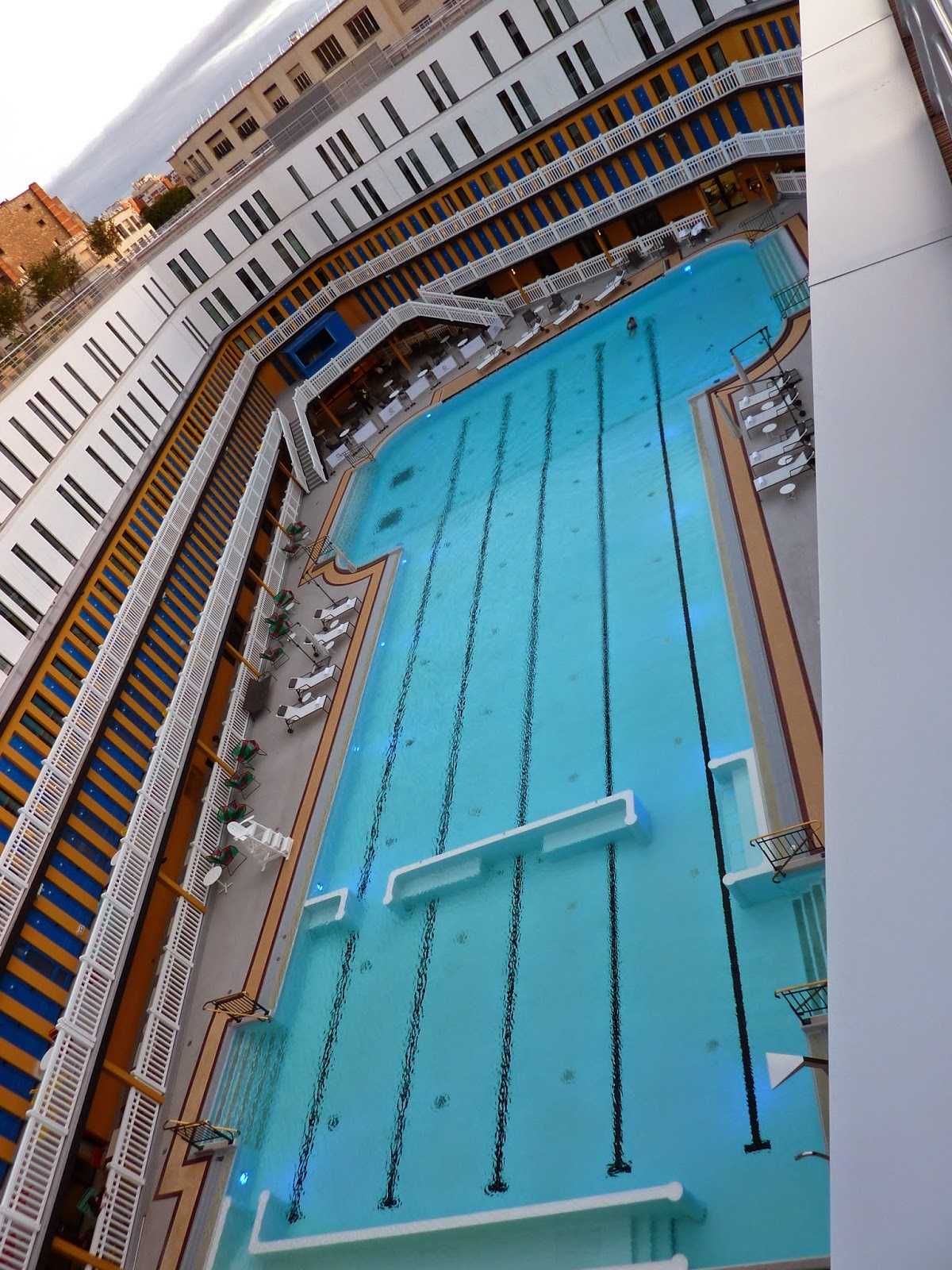 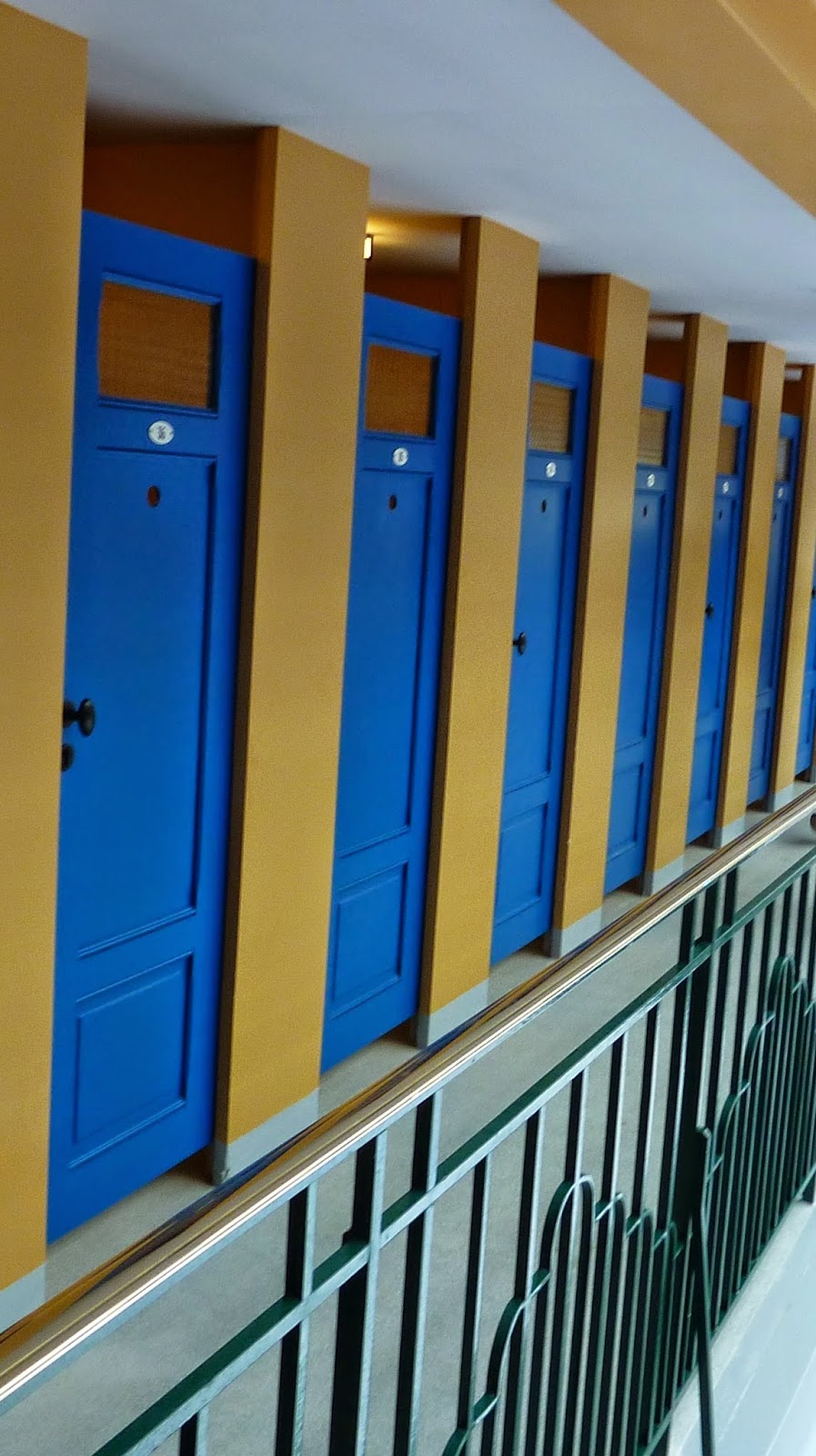 As in its previous life, Molitor will resound to juvenile joy, with local schoolchildren using its indoor pool for three mornings weekly.Simon Fry Piscines et Patinoire in Paris
Merci Simon!

There are one or two places left in the July French intensive courses in Bristol so you can still join, for more info...